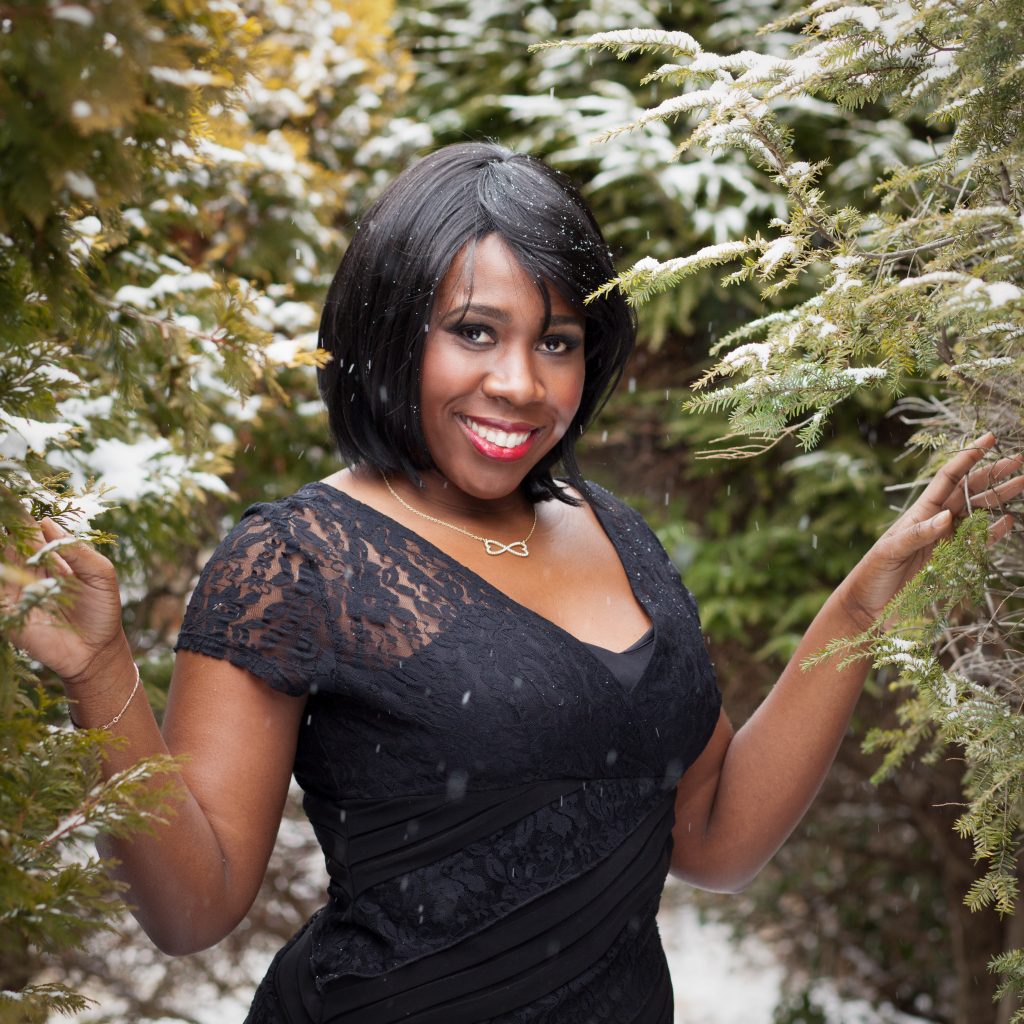 Mezzo Soprano, Daveda Browne, a seventeen-year resident of Piscataway, New Jersey and native of St. Kitts and Nevis, earned her Master of Arts at the John J. Cali School of Music and received a dual degree, BA in music and BS in biochemistry, from Lehigh University. Daveda began singing at the age of 10 in her first home country, St. Kitts & Nevis, at the Mount Carmel Baptist and Estridge Moravian churches. Her first solo rendering was of Kirk Franklin’s Lean On Me. It was later at the age of 17, right before the beginning of her undergraduate career at Lehigh University that Daveda fell in love with and began studying classical music and opera. Known for her beautiful, rich voice and captivating presence, Daveda has performed and continues to perform all over the world. Daveda’s upcoming performances include her debut as Amneris in the Gateway Classical Music Society’s production of Aida on October 26th and being the first singer heard in the premiere of David Lang’s Mile Long Opera on the High Line in New York City from October 3rd-8th, 2018. Recently, Daveda was the alto soloist cover for Beethoven’s 9th symphony and Vaughan Williams’ Serenade to music with the National Chorale at Lincoln Center, toured as a soloist with the America Spiritual Ensemble under the direction of Dr. Everett McCorvey, performed in the workshop which brought to life the powerful story of Emmett Till in the newly composed opera by Mary Watkins (composer) and Clare Coss (librettist), was named a 2017 Harlem Opera Theater competition finalist, was alto soloist for J.S. Bach’s Magnificat under the direction of Dr. Curtis Powell and appeared in the musical ShowBoat at the University of Kentucky Opera Theater. In the summer of 2017, Daveda also made her debut as the alto soloist for Beethoven’s 9th symphony with the National Chorale under the direction Dr. Everett McCorvey and Mozart’s requiem and Solemn Vespers with the Choral Arts Society of NJ under the direction of Dr. Martin A. Sedek. 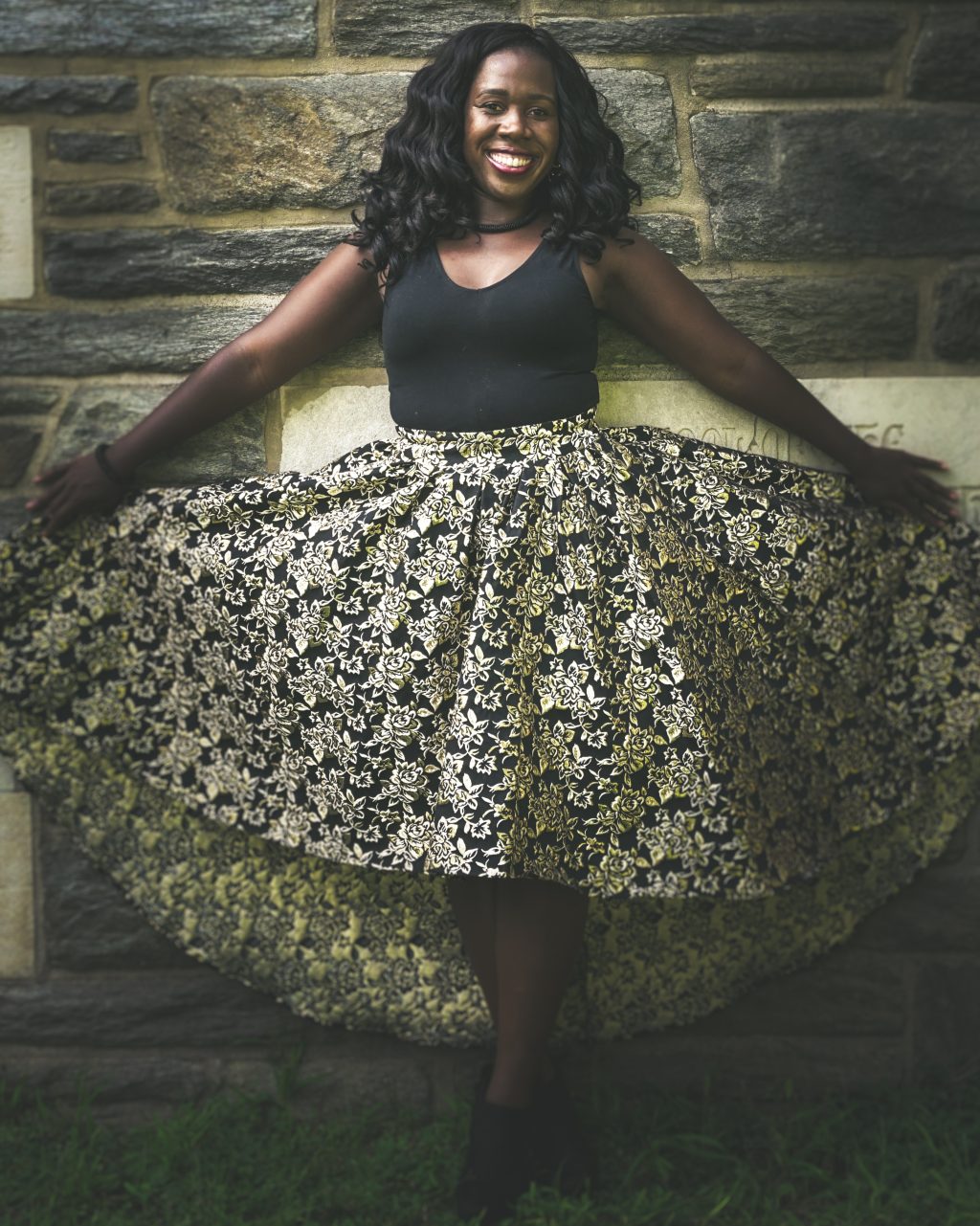 Daveda has also performed Steven Sametz’s, “Nino de Rosas”, Ravel’s, Chansons madécasses, Robert Aldridge’s, Parables and Monteverdi’s, Lamento della Ninfa and numerous other masterworks. She was granted the opportunity to sing for his holiness Pope Francis at the United Nations Headquarters, and has performed in several other countries including Japan, China, France, Italy, Austria, Portugal, Kenya and Brazil. Some of her most notable staged roles include Mère Marie in Poulenc’s Dialogues of the Carmelites, Clarina in Rossini’s La Cambiale di Matrimonio, Mrs. Nolan in Menotti’s The Medium, Criada in Jairo Duarte-Lopez’s and Michaela Eremiasova’s Bodas de Sangre, Baba the Turk from Stravinsky’s The Rake’s Progress and Medoro from Handel’s Orlando. Daveda was awarded the Teufel Choral Scholarship, Edgar T. Choral cup and Williams Prize at Lehigh University, and 1st place at the NATS-NYC competition, and 4th at NATS Regionals 2016 Eastern Division.